Mie prefecture is located almost in the center of Japan, offering convenient access from the Osaka, Kyoto and Nagoya areas, as well as two international airports.
The region of the Kumano Kodo Iseji Route has a mild climate, is rich in nature and history, and offers scenery enjoyable in all four seasons.

The mountains of the Kii Peninsula in central Japan are home to three revered sacred sites: Kumano Sanzan, Koyasan, and Yoshino and Omine. These sacred places fostered various forms of religious faith, including Shinto, originating in reverence for nature, Buddhism, which saw unique development in Japan after introduction from China, and the synthesis of both of these in Shugendo (mountain asceticism). In July 2004, these sites, the pilgrimage routes connecting them, and their cultural landscapes formed through the lengthy interaction of nature and human activity were recognized by UNESCO as the shared heritage of humankind, and registered jointly as the World Heritage Site "Sacred Sites and Pilgrimage Routes in the Kii Mountain Range."

Iseji Route is a pilgrim's "path of prayer," winding over several steep mountain passes that Japanese on pilgrimage traveled from Ise Jingu, which held a special place in their hearts, to the Kumano Sanzan. As the old proverb, "Seven times to Ise, three times to Kumano," indicates, people in the past longed to visit these special places during their lifetimes. Visitors today can still savor those traditional landscapes and their rich history and culture all along Iseji Route.

Note: "Kumano Sanzan" is the collective name for the three shrines of Kumano: the Kumano Hongu Taisha, Kumano Hayatama Taisha, and the Kumano Nachi Taisha. 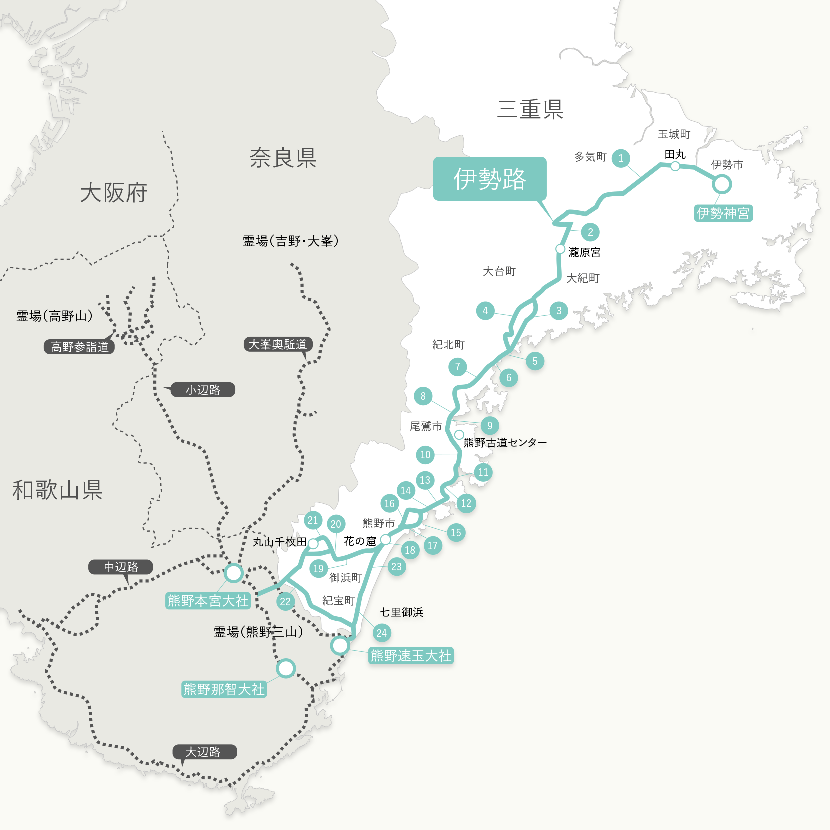 Note: not all of the passes and paths listed are registered UNESCO World Heritage sites. 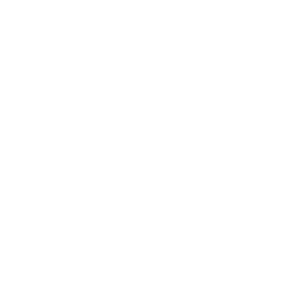 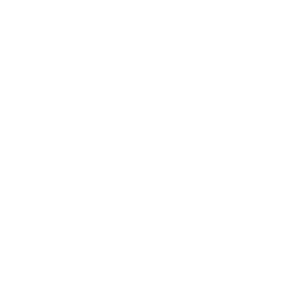 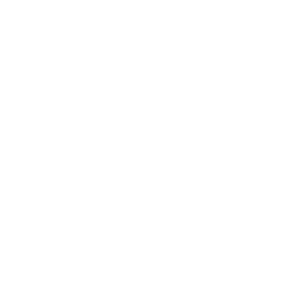 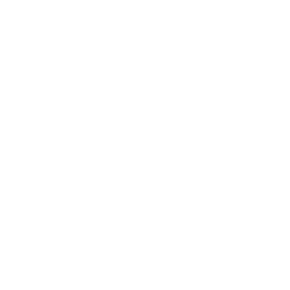 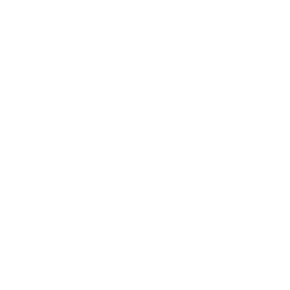 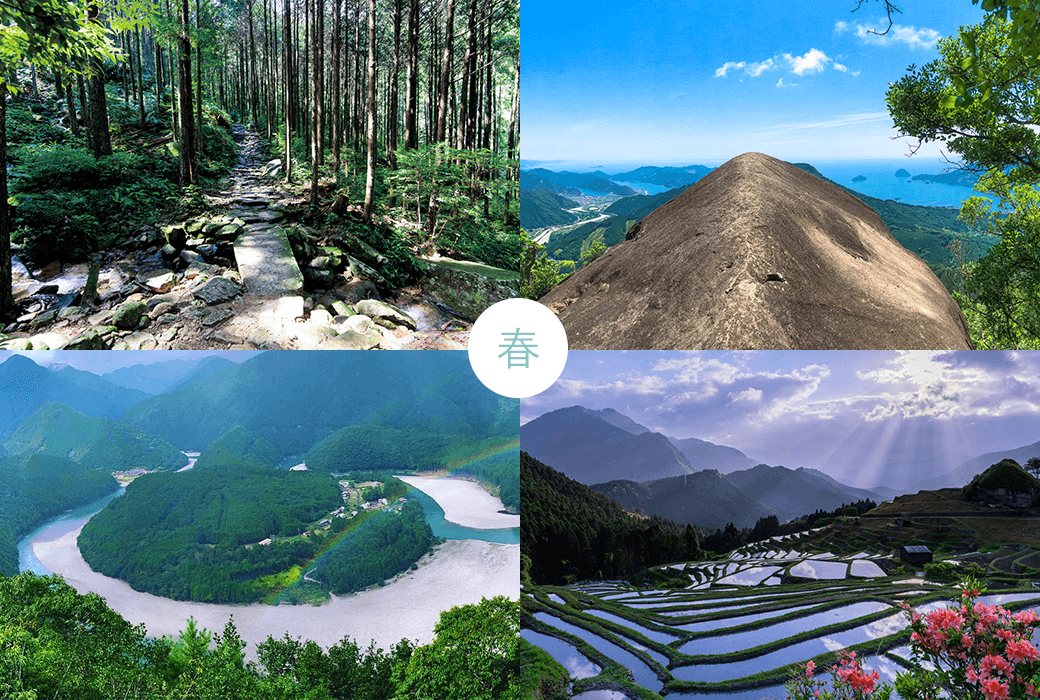 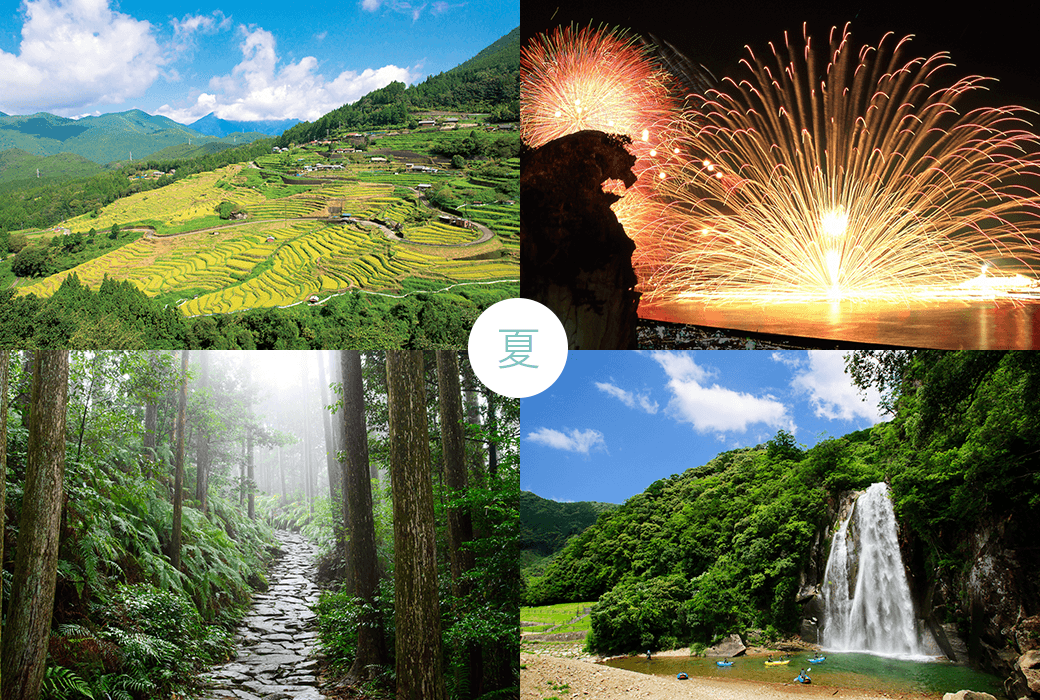 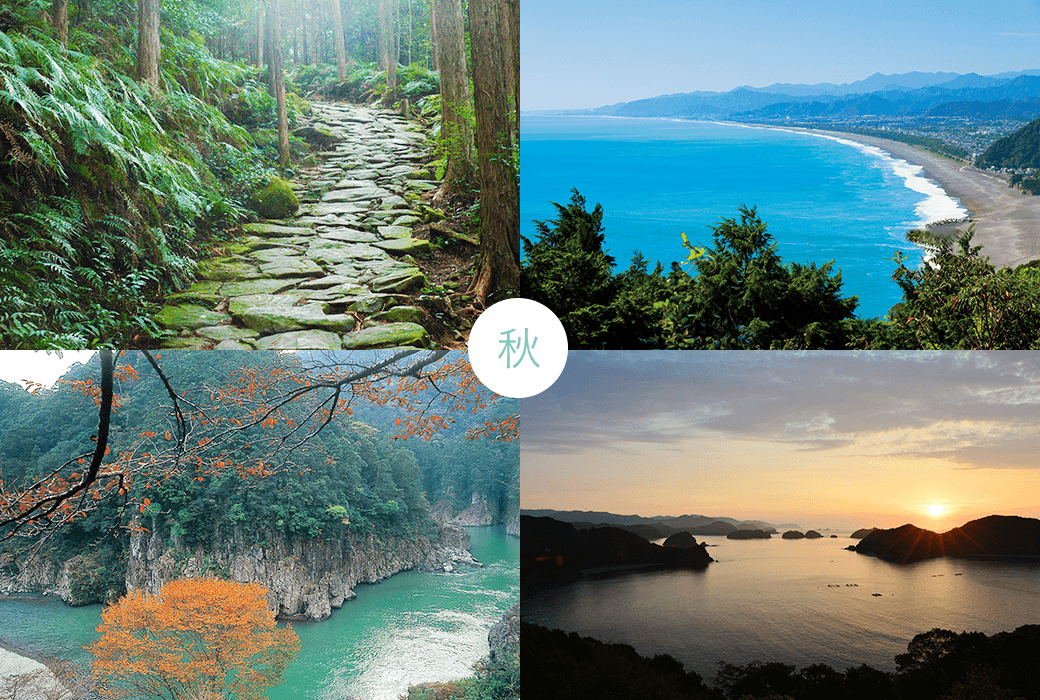 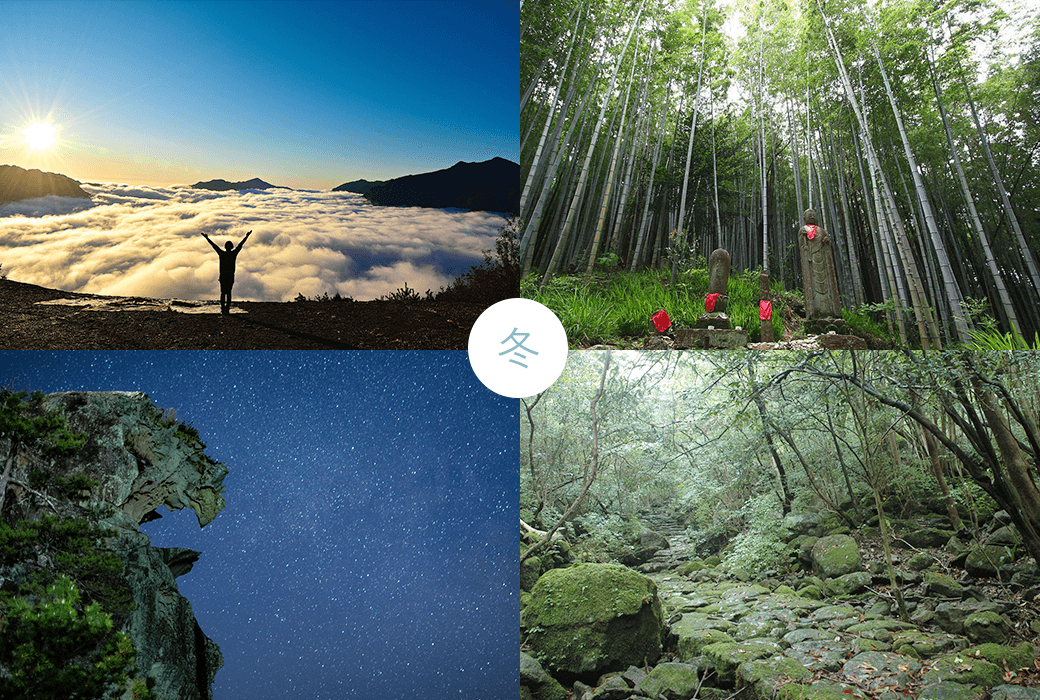